This list is no longer being updated with individual team cancellations.

This tracked all the season and annual sports cancellations as they were announced through July 17, 2020. Due to the volume of conferences postponing and suspending, coupled with the inconsistent wording of terms like suspend and postpone, this list is no longer being updated with individual teams, it's just too unclear in many situations to understand if schools are completley sacking their fall sports or if they're hopeful to play in the spring. There's also teams that wish to compete on their own rather than follow their conference lead.

The link above contains the dropped and indefintley suspended sports. That list will continue to be updated as the verbiage with those teams is much clearer than how conferences and schools have been releasing their fall season postponement. 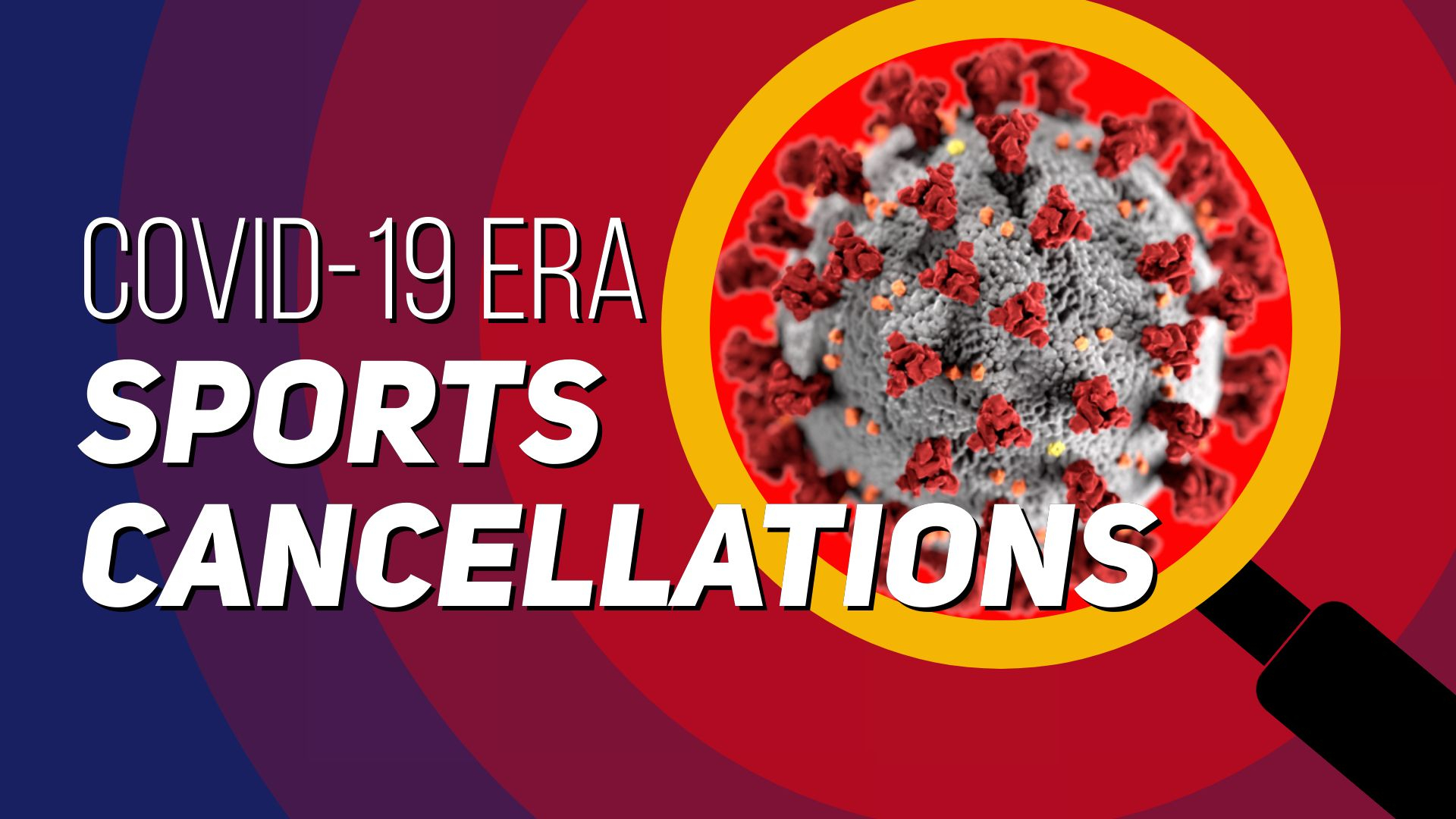 Schools that have bagged athletics for the 2020-21 academic year or specific seasons.

NOTE: The following conferences have announced postponements of the fall sports with intent or plans to compete in the spring. If that option was clearly outlined in the release, they are not listed in the chart. Those conferences are listed below.